Chap 3 is live on my blog. I will post on FB soon, but I have a lot of editing to do for future chapters. After chap 3 I think we’ll start to see Rico’s ruthless pragmatic methods he employs for his clients.

Reign: A Game of Power 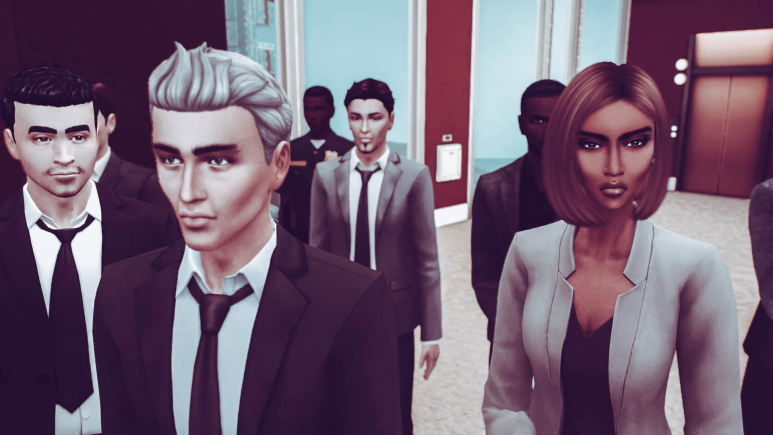 The San Myshuno Drug Enforcement Task Force arrived early morning at the upscale Midtown Pointe Towers. It wasn’t your typical scene for a morning search; ten thousand dollar mortgage, a doorman, complimentary housekeeping, and all the fixings of high society life. The warrant was signed less than 24 hours ago. This wasn’t a Hollywood element of surprise raid.

I stood there, breathing through my nose, silently waiting. My hands were wrapped around my Glock, in the defensive position, as were the other officers on my team. Lt Lawrence Loomis, who headed the task force knocked loudly out the door. “This is the San Myshuno Police Department. We have a warrant to search the premises.”

I stood in silence with the other officers anticipating the next moment. The target isn’t some low-level dope boy on the corner with his pants hanging halfway down…